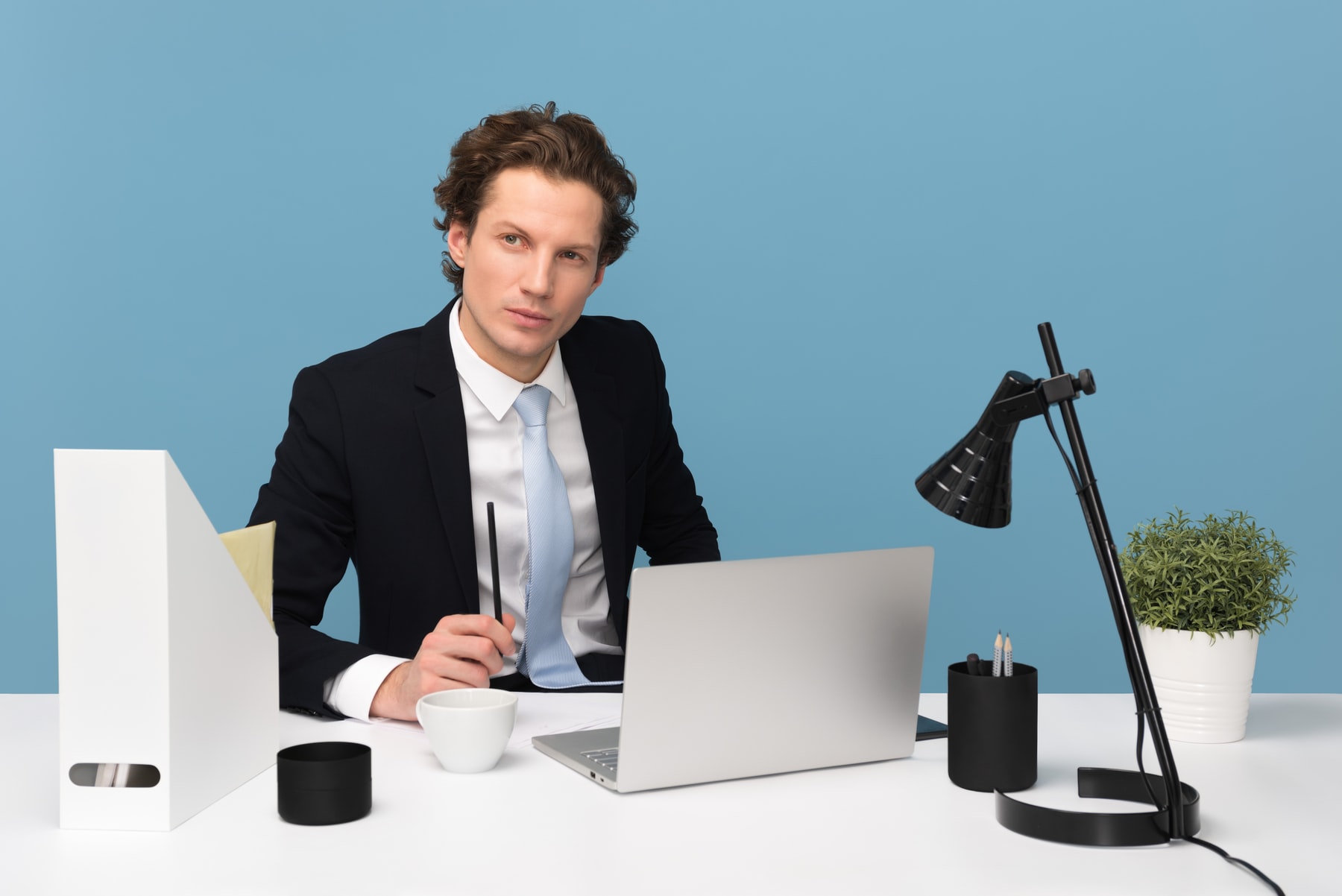 When someone fails to do something important, there are usually consequences, pay a bill late, there is a fee, do it enough times and it hits your credit rating. Show up or disrespect your boss, and your career with at the very least be stalled out, or worse you get fired. Etc, what’s interesting to me is that when you reach a certain level in a corporate career or major political position, the same consequences don’t seem to apply. With parachute payments, often in the millions, on top of a massive salary on bonus structure, executive failure is merely a footnote while their failures cost many employee’s livelihoods, relationships. It’s no different in politics, in fact its often worse, policies can often lead to death, financial ruin, lack of public safety, and these officials, most of whom are already exceedingly wealthy really have no incentive to succeed, other than pride and even that’s debatable. The leaders in this scenario really have little to no skin in the game, whereas the people bear most of the responsibility. This abject lack of accountability is troubling, especially for the younger generations.

Live2Lead is an annual leadership gathering developed by The John Maxwell Company.  These presentations will be followed by an interactive Zoom discussion, beginning at approximately 1:30pm ET with breakout rooms designed to create action steps to take back to your workplace and or business.
Attendees learn from renowned leadership experts in various industries, gain new perspectives on relevant topics, and leave prepared with practical tools to maximize their leadership abilities and trajectories. We guarantee that our attendees leave equipped and excited to lead and create change with renewed passion and drive.